Spanish is one of the most amazing languages spoken worldwide, aside from the fact that learning every foreign language opens you up to the people and culture of that language. There are a lot of benefits of learning Spanish.

If you're an ambitious Indian, studying Spanish in terms of career will open you up to Spain, the USA, and Latin America. Although there are several regional Spanish dialects in another part of the globe, you 're going to do just fine with the specific Spanish you've studied.

What Are The Benefits Of Learning Spanish?

Spanish Is One Of The Most Common Foreign Languages

According to most figures, Spanish is the mother tongue of more than 400 million people worldwide, which is around six percent of the world's population. As a result, it is officially recognized as the second most frequently spoken language, ranking ahead of English when calculated by the native speakers.

It has official language status in 20 different countries and Spanish is spoken by more than 550 million people with at least some degree of competence. It is also the most common second language option for citizens in the United States and is spoken by 15 percent of all residents in the European Union as either a first or second language.

Awareness of the second language in today's global economy can be immensely valuable commodity employers and workers alike. Modern businesses are always keen to have staff members who can help them with international trade and in the current climate, the Spanish language is particularly valuable.

Planning To Study Or Travel, Then Spanish Can Be Of Great Help

There will definitely be facets of the country's culture that can't be completely understood on a short-term tour, but living in the country gives you more time to explore, talk to local people and discover the true nature of the city. Your time abroad should have memories of fondness, and can also improve your CV or resume.

Although traveling in itself can be exciting, learning Spanish also opens up the very real possibility of either working in a Spanish-speaking country or studying in an academic institution based in Spain. Moving out of your comfort zone and spending extended periods in a country overseas will help you improve professionally and in person. 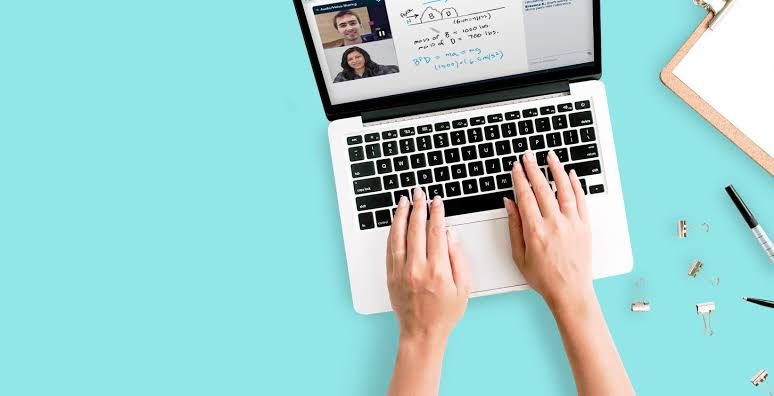 It is Easy To Learn

Similar to many other languages, for an English speaker to pick up Spanish is relatively easy, as long as you are able to put the effort into it. The language does not allow students to learn a whole new alphabet and less focus is placed on tone than many of the Asian languages.

In truth, English has many words that emanate from Latin, much like Spanish, meaning that some words are similar. Spanish words are often pronounced phonetically more often than not, which means less time spent studying complex and confusing spelling rules and a greater chance of getting pronunciation right.

Spanish Has A Bright Future

Spanish doesn't show any signs of slowing down in terms of its success, with the total number of speakers gradually rising over the past decade. A new study by the British Council classified Spanish as the most important second language to be learned by British people, putting it ahead of French, Arabic, and Mandarin.

In addition, experts predict that the United States' Latino population will hit approximately 130 million by the year 2060. It is expected that this will make the United States the world's largest Spanish speaking nation, overtaking Mexico in the process and further increasing the global status of the language.

These were some benefits of learning the Spanish language. If you are also planning to learn it then go on and get enrolled in a course and start learning.

For more information on our exciting career programs, just log on to

VP Cambridge Learning is a pioneer in education. We aim to power students with Language Arts and Music.

Select a course first to display its contents.

No available contents for

There are no free, paid or coming soon courses in your school yet.
Why don't you create one?

The school owner is working hard preparing the courses for you.

Oops, you haven't created any courses yet.

Wouldn't it be a good idea to create a course?

No blog posts found in your blog. Why don't you create one?